The history of the Ray-Ban aviator dates back to the 1920s, when new airplanes allowed people to fly higher and farther. Many US Army Air Service pilots were reporting that the glare from the sun was giving them headaches and altitude sickness. In 1929, when US Army Air Corps Lieutenant General John MacCready asked New York-based medical equipment manufacturer Bausch & Lomb to create army pilot sunglasses that would stop his men suffering headaches and nausea caused by the intense blue and white hues of the sky, a new kind of glasses was introduced. The prototype, created in 1936 and known as Anti-Glare, had plastic frames and green lenses that could cut out the glare without obscuring vision. The sunglasses were remodeled with a metal frame the following year and rebranded as the Ray-Ban Aviator.

There are no reviews yet. 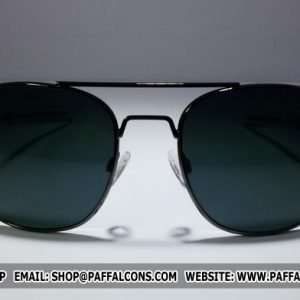 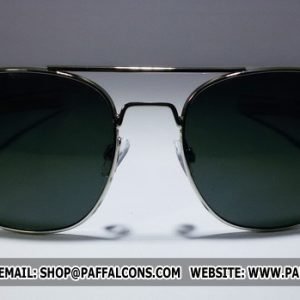 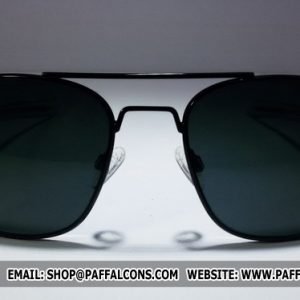 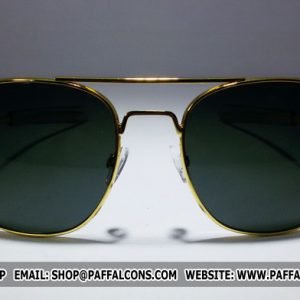